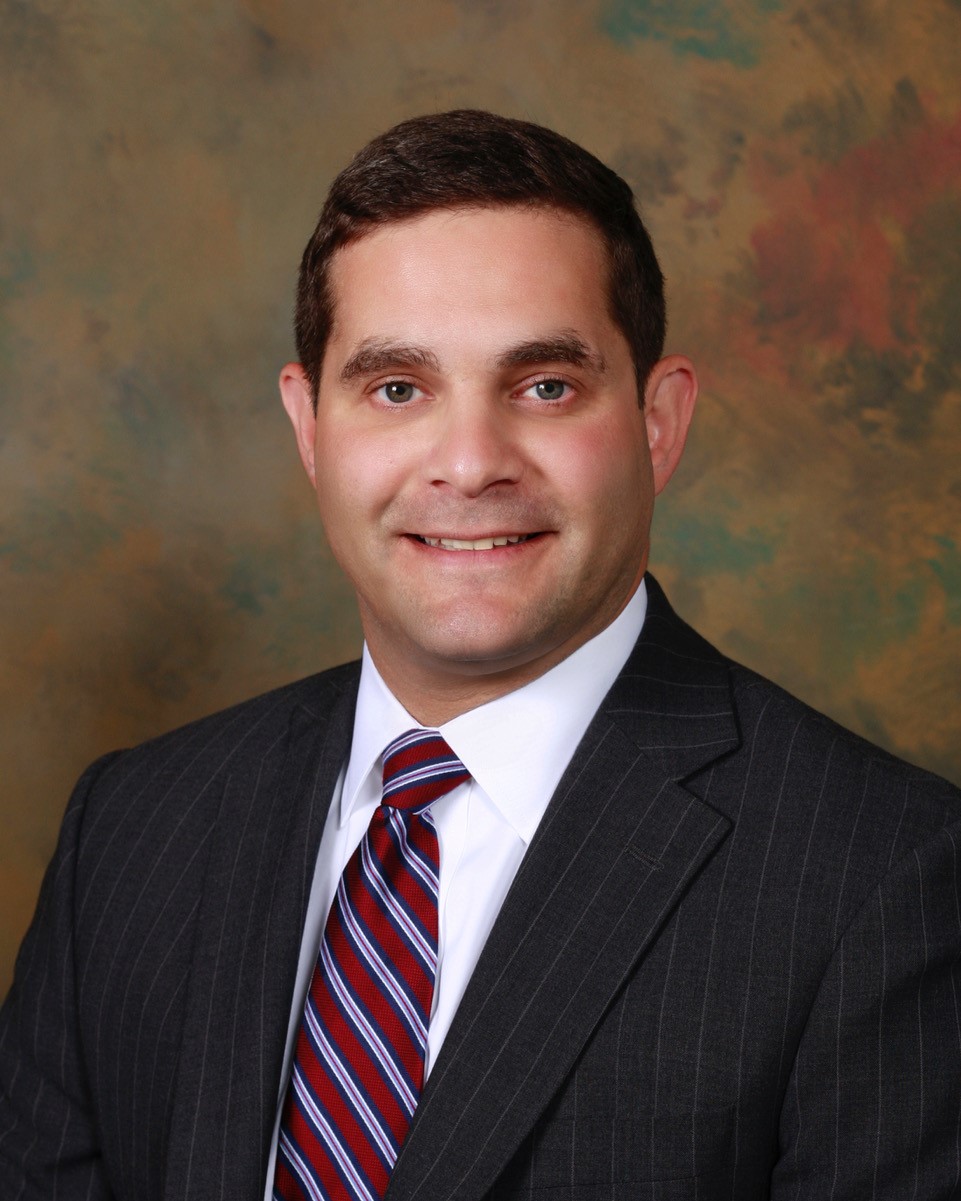 Jon has been practicing law in Arlington since 2000, focusing on civil litigation and helping businesses with commercial transactions. He is an experienced trial lawyer who practices in both state and federal courts in Virginia, DC and Maryland. He is also an experienced transactional lawyer, negotiating and drafting various contracts for individuals and businesses of all sizes.

Jon grew up in the suburbs of Cleveland, Ohio where he nurtured his love for heartbreaking sports teams. He moved to the desert sunshine of Tucson, Arizona for college, obtaining his B.A. from the University of Arizona. He then decided to give the East Coast a try, moving to Washington, DC, and subsequently going to law school at George Mason University School of Law in Arlington, Virginia, where he earned his J.D.