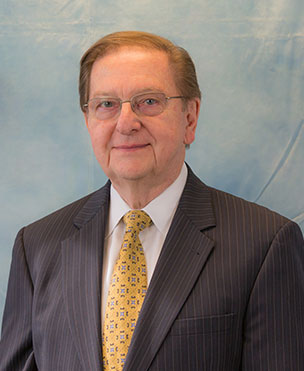 Mr. Curtis joined the firm in 2009 with more than 25 years experience as a respected trial lawyer. Since 1988, Mr. Curtis has devoted his practice to representing injured parties. His philosophy is reflected in the language of justice: fairness, integrity and respect.

Mr. Curtis received Martindale-Hubbell’s highest peer-reviewed rating of AV, has been named as a “Super Lawyer” and recognized by Northern Virginia Magazine.  In 2015, he was inducted into The National Trial Lawyers Top 100, Civil Plaintiff section.   A leading techno-lawyer, he has lectured state-wide on the use of the iPad for Lawyers in conjunction with the Virginia Trial Lawyers Association.

For the past twelve years, Mr. Curtis has been a member of the faculty at the National Trial Advocacy College at the University of Virginia, a nationally – recognized program for trial attorneys. In 2015, along with US District Court Judge Robert Conrad, Mr. Curtis was honored as a recipient of the Brennan Award established in 1987 in honor of Justice William J. Brennan, Jr., United States Supreme Court. Honorees are selected on the basis of their outstanding skills as trial lawyers and members of the judiciary, their invaluable contributions to the UVA Trial Advocacy College and to the legal profession. Congratulations to Ken on this most distinguished honor.